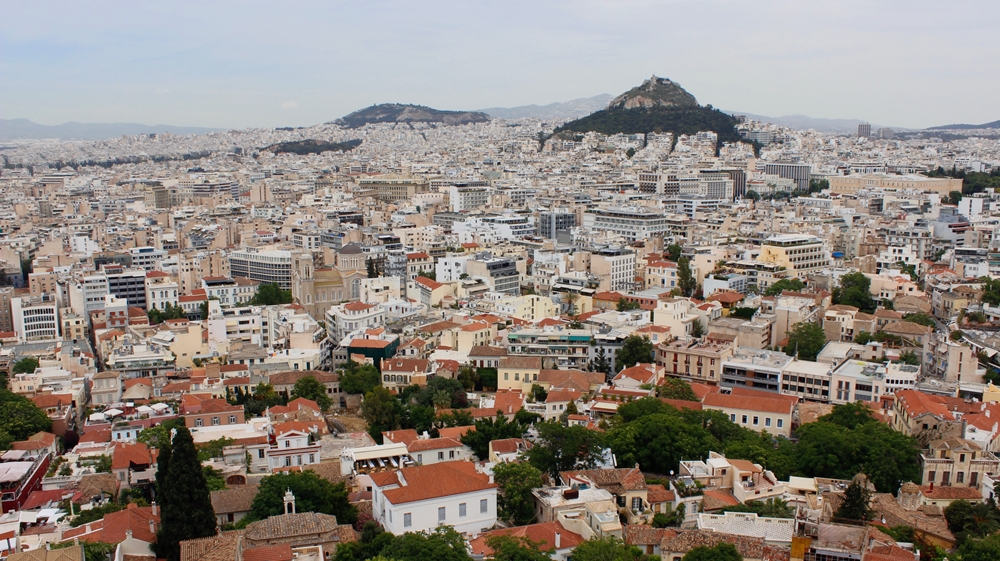 Greece’s lengthy recovery from the economic crisis back in 2008 is going on strong. There is still a need for some more adjustments within the conjuncture to allow the country to recover faster from it but that does not mean that it is going at any slow rate. What does that mean for those that are interested in Greece Golden Visa?

IMF Has a Positive Outlook of Greece in the Recent Years

International Monetary Fund, which is often thought of as the authority regarding many money-related issues started to adopt a more positive approach to Greece after over 10 years of recovery from its crisis. Greece still owes the IMF 9.4 million Euros, which is just after Ukraine and Argentina but nevertheless the IMF no longer considers Greece as a nation with just a borrowing arrangement with them. They conduct “economic health-checks” a couple of times a year to make sure that everything is going good as they should be and guide the nation in its struggle to become economically sound once more.

IMF Points Out to the Positive Developments in Greece

In their recent report the IMF representatives have pointed out some of the positive developments in Greek economy in the recent years. They expect the GDP’s growth to rise from 2% to 2.5% in 2019, a 25% increase from 2018’s already acceptable GDP growth. This puts Greece into the best tier of GDP growth within the Eurozone. Unemployment, although still high, is coming down quickly. The Greek banks that have also suffered from the crisis have almost all paid up the emergency liquidity assistance that they received from the European Central Bank which means that they are freer to do business as well. People are also allowed to transfer their money freely from bank to bank which means that the life is certainly being normalized once more in Greece.

Property Prices are on the Rise Again

Greece Golden Visa got its share from the current positive climate of Greek economy. The property prices have risen up by a staggering 7.3 percent in 2018 and they are expected to rise up continuously for now. Those that invested in Greek real estate to obtain a Greek Golden Visa are already seeing high profit rates from their real estate investments which is attracting more and more foreign investors to join in, further increasing the value of real estate in the country and stimulating the economy for the better.

Covid-19 harmed almost every sector, in... 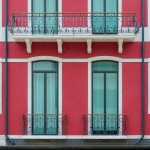 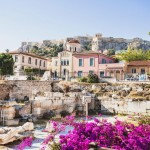 Post-Crisis Property Market in Athens: Phoenix of the Aegean

Greece recently has gone through a... 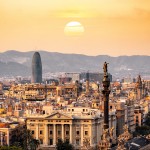 How Do Portugal and Spain Continuously Perform Well in Real Estate?

Almost immediately after the global financial... 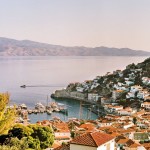 Greece’s Tourism Sector is at Its Strongest

Ever since Greece was hit by...