Greece’s Tourism Sector is at Its Strongest 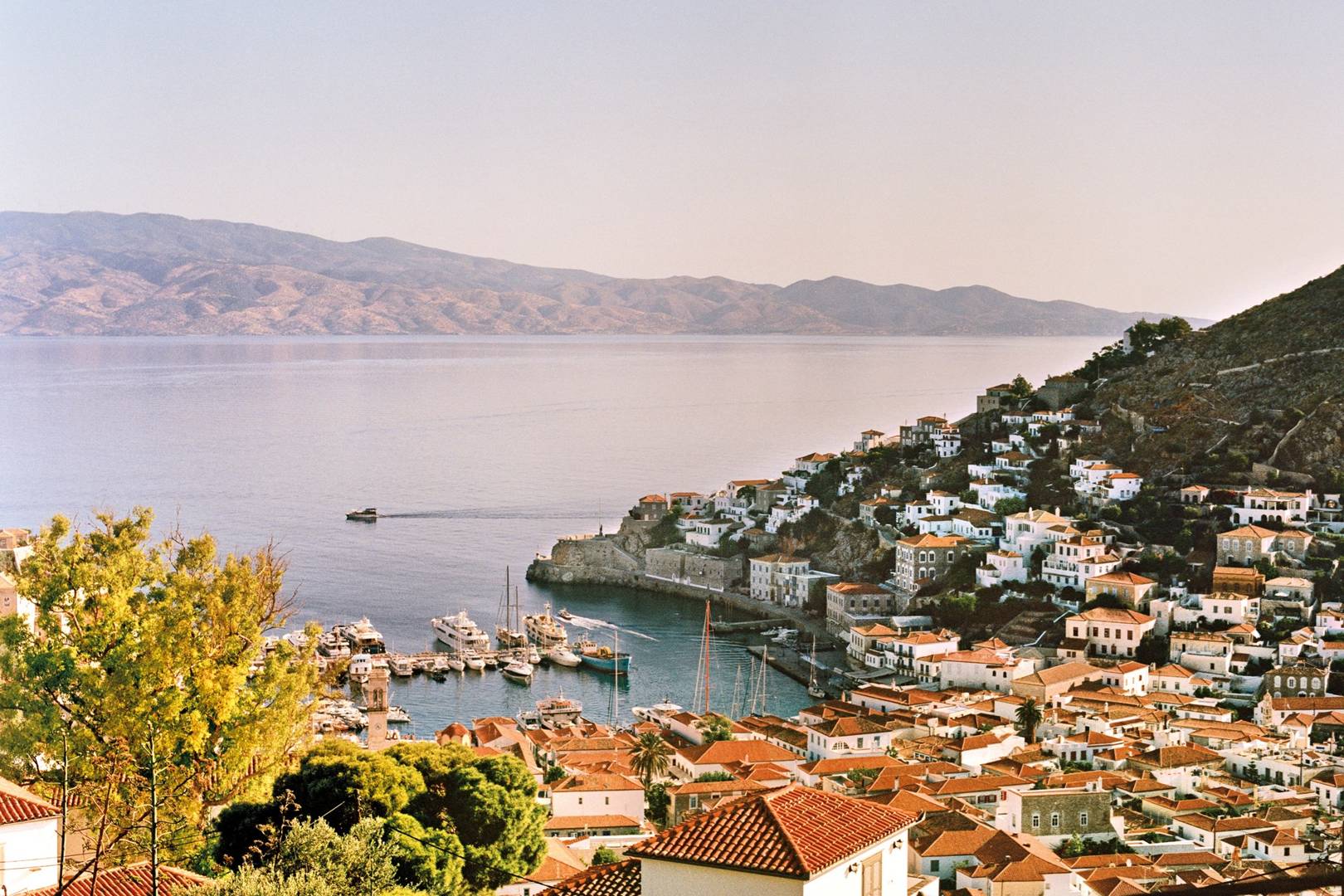 Ever since Greece was hit by the economic crisis of 2008, the Mediterranean country struggled in almost every one of the financial sectors. However, one sector, although it also bled with the others, was always strong. The tourism sector of Greece is always a reliable source of income for the country. After more than a decade later than the crisis, Greek tourism now breaks its own records. Performing strongly and better each year than the year before, Greek tourism provides citizens with job opportunities aside from the revenue it generates for the country economy.

2019 has been a great year for Greek tourism. Income generated through tourism in 2019’s first three quarters have reached to 16 billion euros which is the total amount generated through the whole of 2018. It signifies Greece’s strong financial recovery and also the steady run of its tourism sector.

Income generated through tourism in 2019’s first three quarters have reached to 16 billion euros which is the total amount generated through the whole of 2018. It signifies Greece’s strong financial recovery and also the steady run of its tourism sector.

Although the economic problems that caused the bankruptcy of several major travel agencies and the ambiguity caused in Europe because of Brexit have damaged tourism throughout Europe, Greece does everything to keep the sector alive, and it seems to be working just fine. According to the data of INSETE institution, after the record breaking tourism year in Greece, 10.6 per cent of the total employment is in the tourism sector. This information shows why tourism is an essential factor for Greece’s overall economy.

The Greek capital has always been a major tourism center with its Mediterranean beauty, amazing climate, and vast historical richness. With very few worthy opponents, Athens consistently finds itself a place among the top ranks of tourism lists. According to INSETE Greek Institute’s numbers, 5.7 million people visited Athens in 2018. This number was reached in only 10 months in 2019. A survey conducted by European Best Destinations (EBD) ran a research with more than 600,000 online attendants from 179 countries and ranked Athens as the second best European destination for 2020. Only outranked by Colmar, Athens received more than 15 per cent of total votes.

Another strong sector of Greece, real estate, also benefits from the country’s ever-increasing tourism performance. Having shown strong signs of recovery lately, Greece’s real estate market seems to be back on track and continues to grow solidly. Country’s recovering economy provides investors with great opportunities in the property market. Increasing housing prices attract investors from all over the world through Greece Golden Visa Program. The program that offers Greek residency and ultimately citizenship is a great way to become an EU citizen. Investors who are interested in this often take advantage of the Greece Golden Visa Program.

According to the reports of Algean Property, strong returns of Greek property are another factor that lures investors into the country. The popular destinations like Athens, Santorini and Mykonos continue to perform greatly. Yet, the emphasis made in other regions of the country is also interesting which shows Corfu, Halkidiki, Crete, Rhodes, Kos, Symi, Messinia and many other areas are also worthy of investment with considerable returns. Having outperformed some of the most popular tourism destinations of Mediterranean like Saint Tropez and Nice, even the less famous regions of Greece make essential contributions to the country economy. 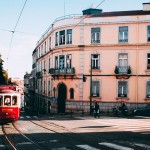